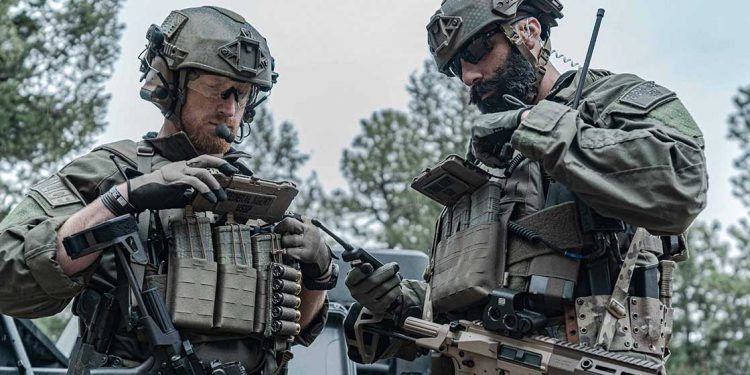 American warfighters can attest to the fact that maintaining situational awareness (SA) and communication amongst team members can be the determining factor of a successful mission. Whether warfighters are deployed on combat search and rescue (CSAR) operations, intelligence, surveillance, and reconnaissance (ISR) missions, or are a member of a special 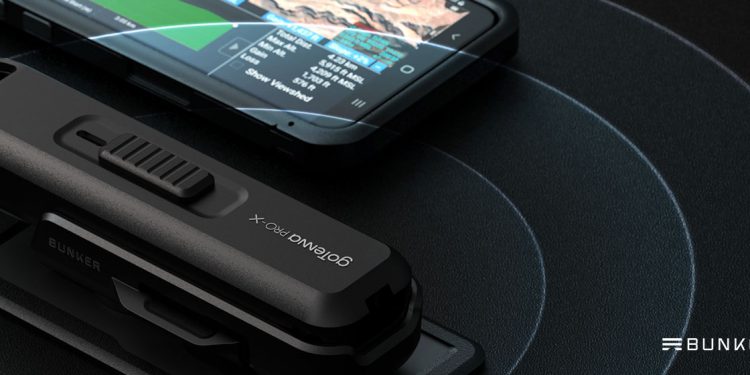 Loss of connectivity at the last mile can often mean life or death for the average wildland firefighter, rescue team member, or soldier. As experts in on-body equipment, Bunker Supply makes it their mission to prevent communications equipment failure by building cases that can survive some of the world’s harshest 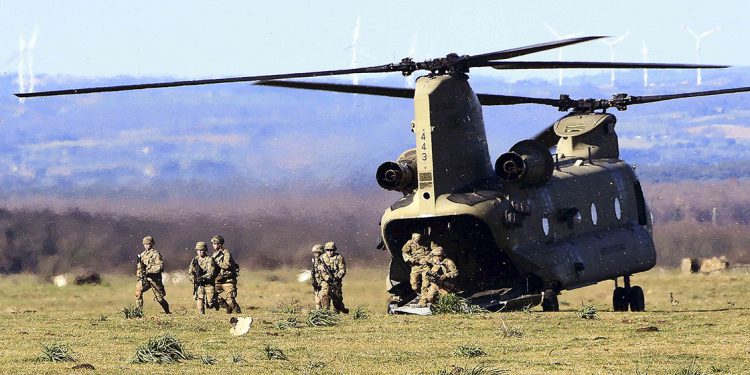 Considering the importance of digital, network-connected devices to our daily lives as civilians, it should come as no surprise that U.S. Army warfighters are increasingly dependent on digital solutions when deployed. But who keeps those networks operating and the warfighters connected? That’s the job of the U.S. Army’s Signal Corps, 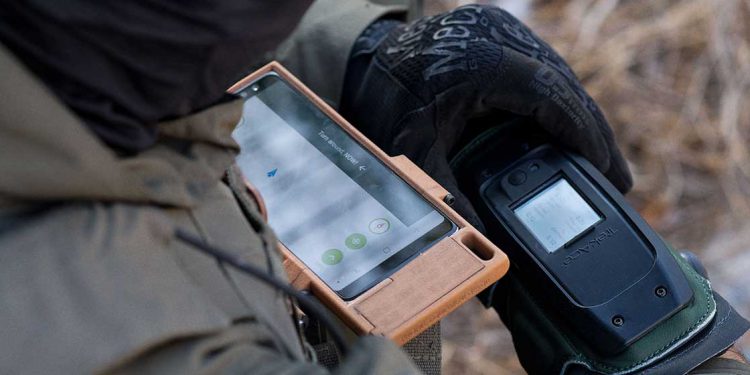 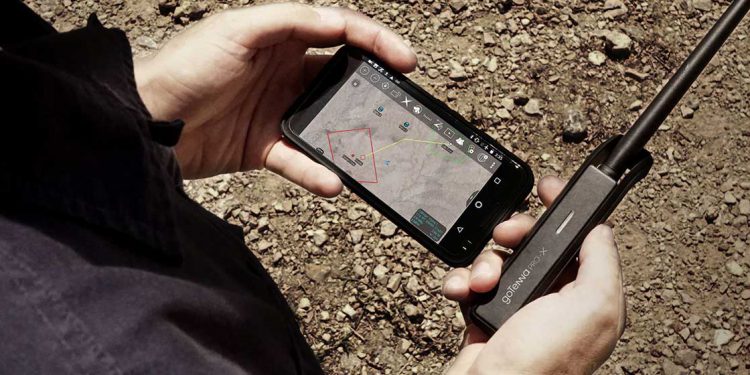 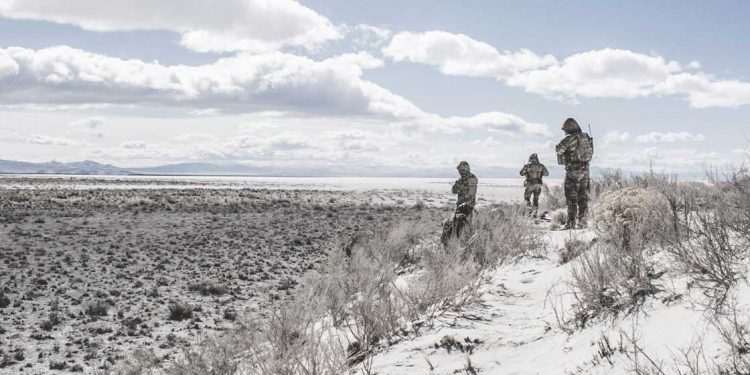 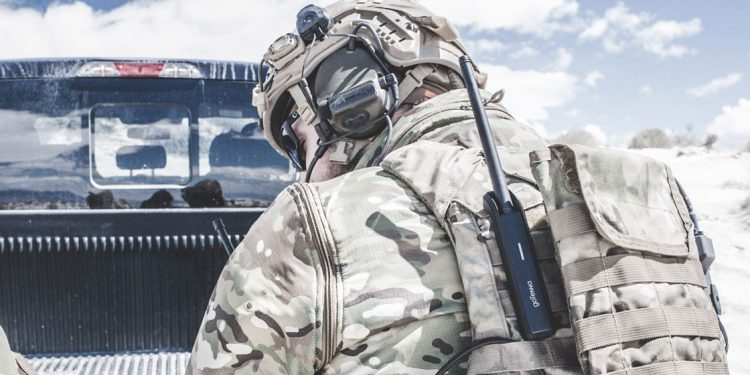