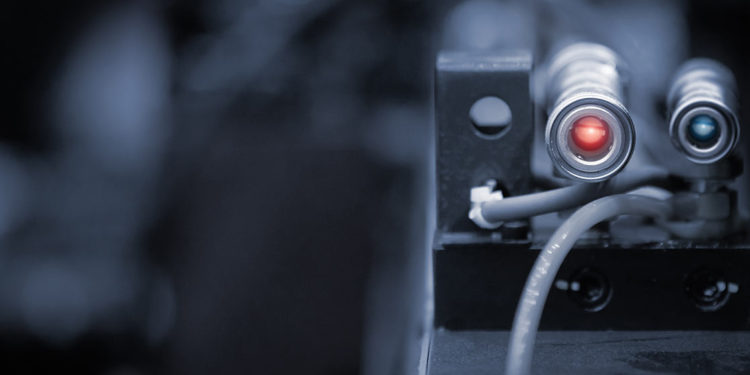 There is one overarching theme or trend that industry partners have been hearing from the U.S. Department of Defense (DoD) over the past decade – the adversaries of the future will be near-peer threats that have built their military capabilities with the distinct purpose of defeating the United States. This 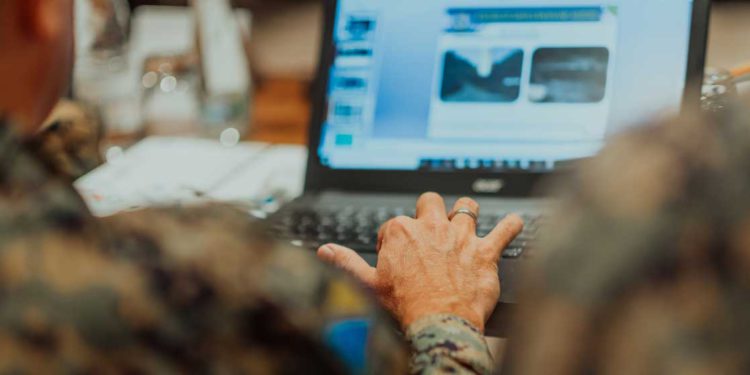 As the War on Terror came to an end, the U.S. military found itself facing a starkly different threat. With a Russian invasion of Ukraine ongoing and China increasing its military capability and threatening behavior in Asia, it became clear that our military once again faced a pacing threat – 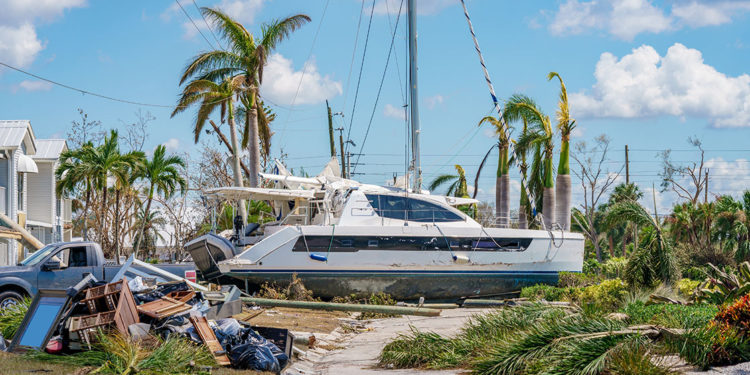 As the calendar year comes to a close, it’s only natural to look back and discuss some of the major trends and stories that defined and shaped our experiences over the previous twelve months. Reflecting back, it’s safe to say that 2022 was a year of transition and change in 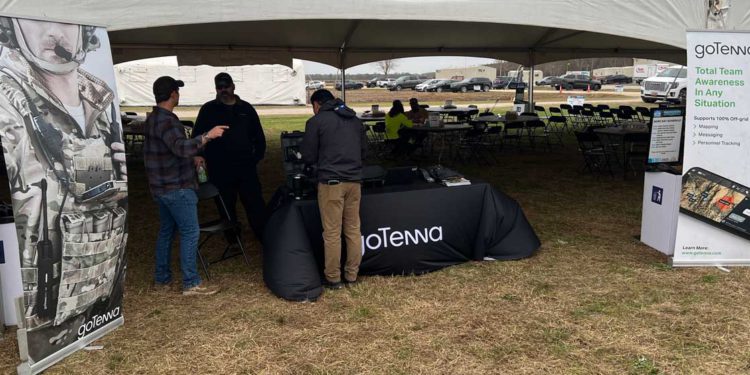 Last November, the goTenna team had an opportunity to demonstrate the mesh networking capabilities of the goTenna Pro X at Modern Warfare Week, a week-long exposition and demo event hosted by Global SOF Foundation. The demonstration took place roughly 30 minutes outside of Fort Bragg, North Carolina at The Range 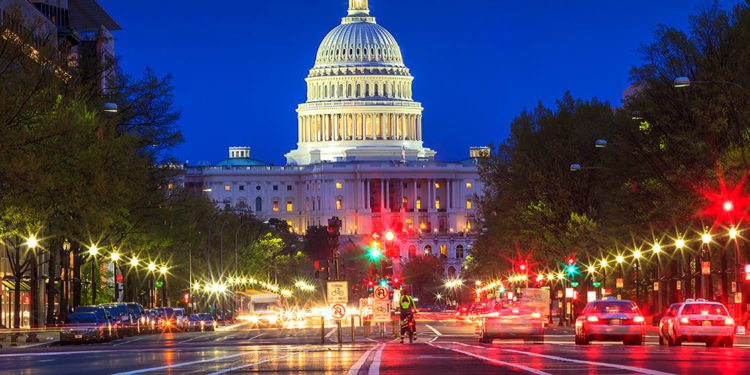 For many startups with disruptive and innovative technologies, doing business with the federal government poses both an exciting opportunity, and a massive challenge. From federal agencies, to law enforcement organizations, to the defense and intelligence sectors, the federal government is one of the country’s largest entities and employers. Being comprised 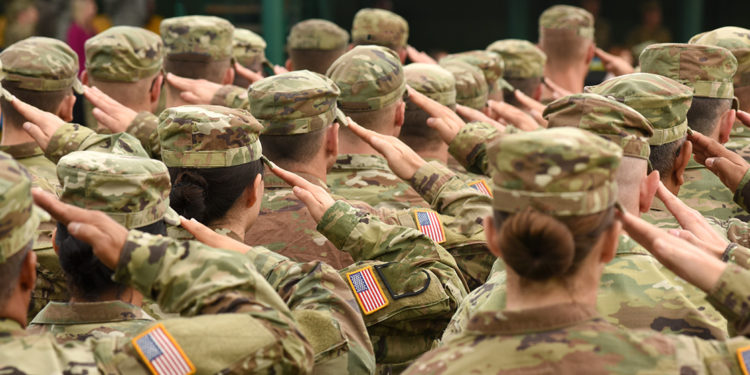 While the merits of some newer technologies – from social media to video conferencing – might be debated, the concept of new technologies or advancements is usually to make life easier, better, or more convenient. New, disruptive technologies offer a solution to a challenge that people or organizations face, or 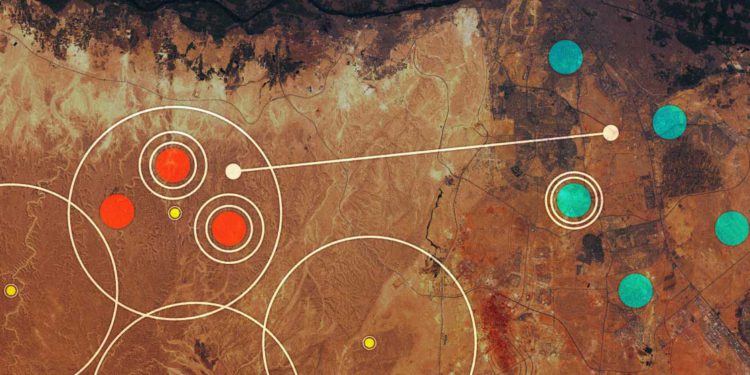 The United States Department of Defense (DoD) relies on a core support system to enable mission success for warfighters on the ground. This support system generally includes air supremacy, capable communications infrastructure, and logistical arrangements for food and supplies.  While communications and food for troops seem like common sense, some 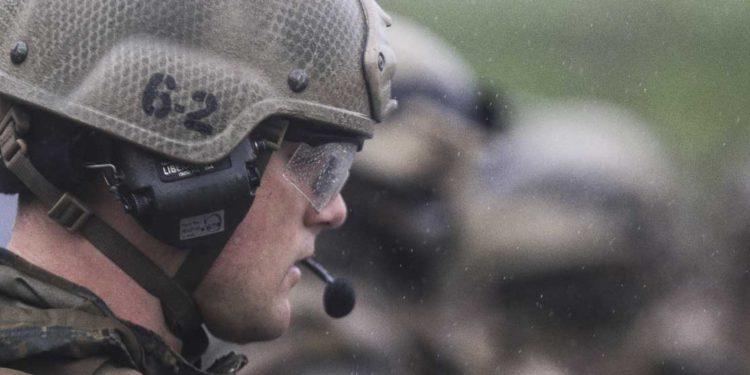 The U.S. military has always been at the forefront of deploying innovative technology to enhance situational awareness and provide strategic advantage. Today, the military is more reliant than ever on technology and is working towards creating hyper-enabled operators. For example, the Army recently announced its HoloLens order, which will bring 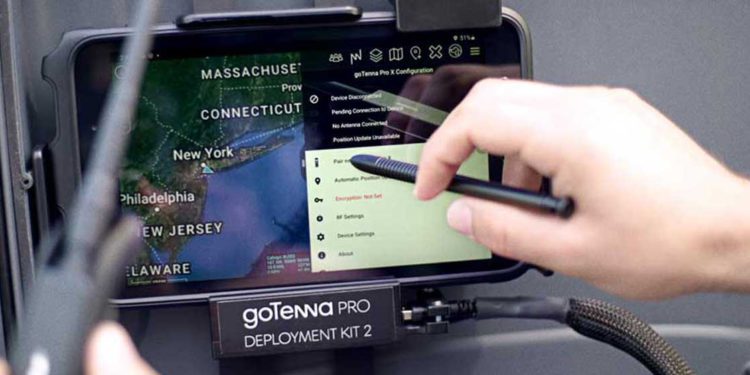 Now including a removable and ruggedized Samsung tablet, the goTenna Pro Deployment Kit 2 (goKit 2) can be used as an off-grid mobile command center to provide unprecedented situational awareness at the tactical edge. For more details or to request a virtual or in-person demo, visit: https://go.gotennapro.com/gokit2video. 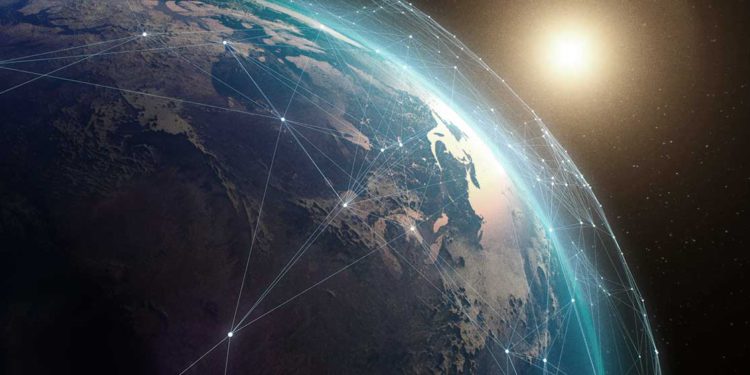