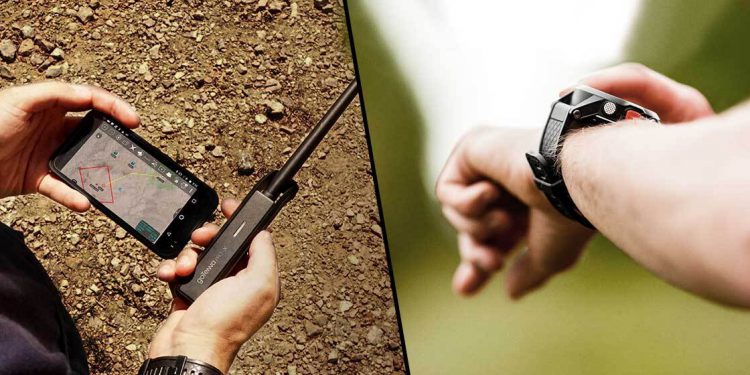 As part of the Hot Takes series, we’ll be taking a highly debated topic and exploring the pros and cons of both sides. During each debate, you’ll hear from goTenna Pro experts who offer the hands-on experience from working with customers and deploying goTenna Pro X devices in the field. 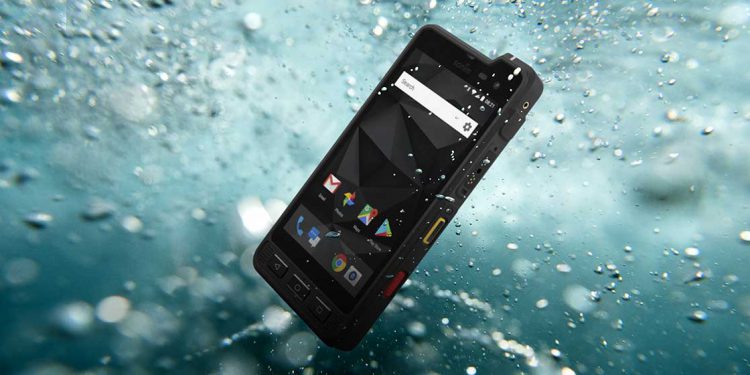 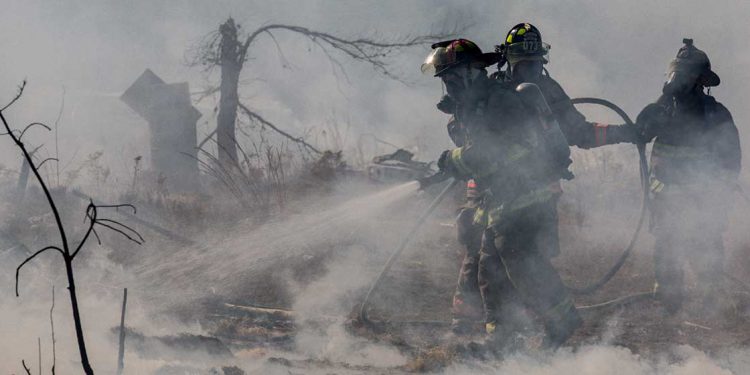 This year has been one of the worst on record for wildfire response operations and crews around the globe. It started in Australia at the very beginning of the year, with brushfires that were so devastating and destructive that they were headline news on every continent, burnt approximately 46 million 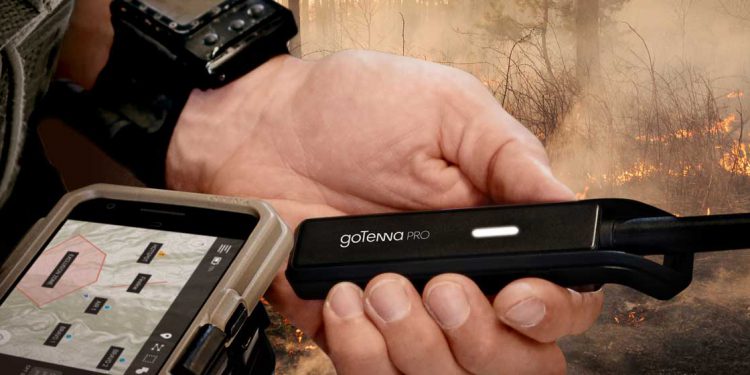 Wildfires are proving to be more deadly and destructive than ever, making real-time situational awareness and communications increasingly critical for wildland fire crews. Recent federal legislation passed in the United States even requires new location tracking technology to improve individual firefighters’ safety on the fire line — but what happens