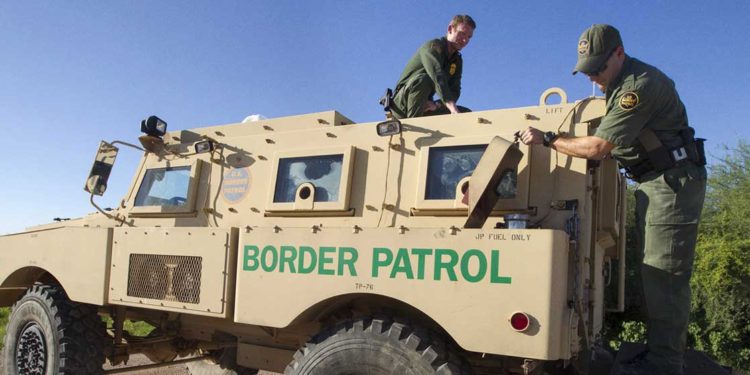 Border Patrol agents are often isolated – with miles separating them from their closest allies and backup. They also operate in regions where cellular networks are scarce, radio service can be spotty, and communications between agents can be challenging at best. To learn more about the life of a Border

One of the recurring challenges that the government – at all levels – has faced for as long as many can remember is the need to accomplish massive missions with few resources. To combat that challenge, the government is increasingly turning to technology to better expend taxpayer resources by bridging 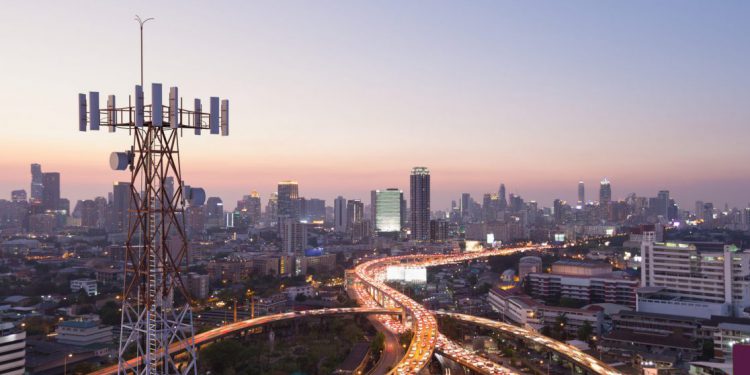 Last December 25th – on Christmas Day – the people of Nashville, TN, had what normally would have been a routine Christmas morning disrupted by an explosion that shook the city. The explosions were the result of a terror attack perpetrated by a man named Anthony Quinn Warner, who – 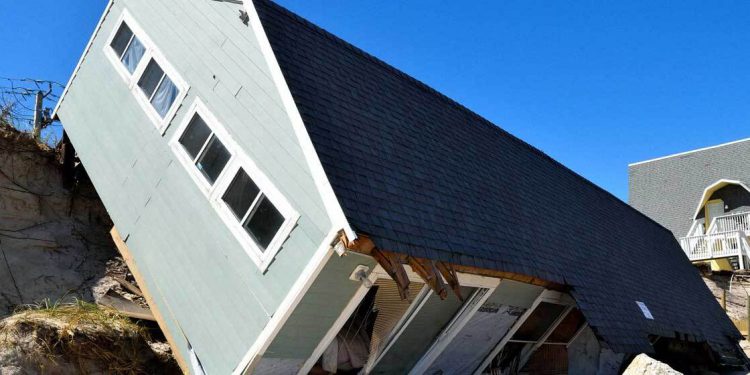 The IWCE 2020 conference featured 48 breakout sessions on everything from broadband to deployable networks, and even featured keynote speakers such as former FEMA Administrator Craig Fugate. In his keynote address, Fugate addressed hundreds of virtual attendees on an area of critical communications emergency management agencies often overlook: interoperability with