The government acquisition landscape can be daunting for even the most well-established commercial enterprises and businesses. For a startup company, getting a foot in the government procurement door can be even more challenging as businesses in their infancy struggle to take on the required overhead expenses of adding seasoned government specialists to their teams.

So what steps should startups take in order to drive forward technological innovation that will grab the attention of government agencies?

On a recent episode of the Acquisition Talk podcast, goTenna’s Chief Growth Officer, Andrea Garrity, sat down with host Eric Lofgren, Senior Fellow at the Center for Government Contracting at George Mason University. Check out their four takeaways on what startups can do to work more closely with the U.S. Government: 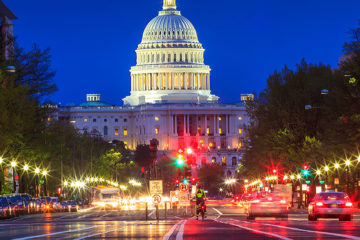 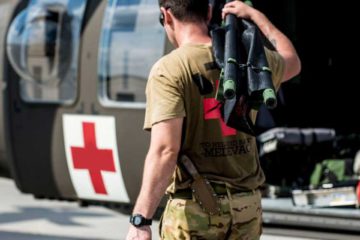