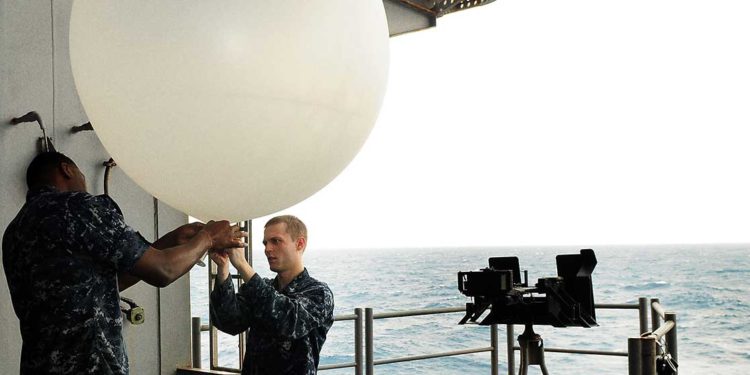 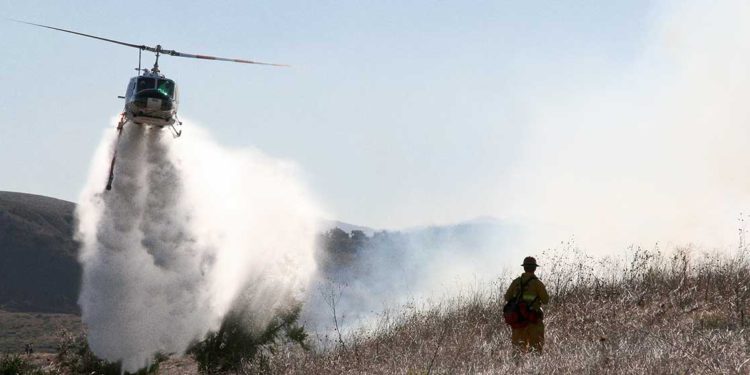 In the past three years, the U.S. government has set aside nearly $3.3 billion for the bolstering and modernization of our nation’s wildland firefighting capabilities. These funds have arrived at a critical point in time as government agencies face the compounding effects of climate change that are contributing to longer 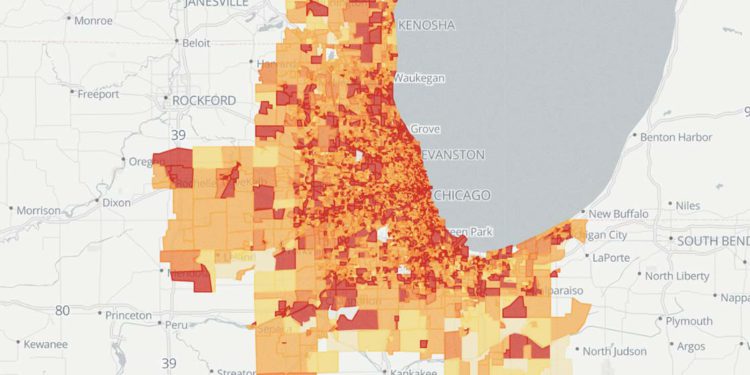 In today’s increasingly network-enabled, digitally-transformed government, one of the greatest resources that the government has at its disposal is data. As David Egts, the Chief Technologist for North America Public Sector at Red Hat recently explained in an interview, “It’s clear that data has the power to revolutionize the government. 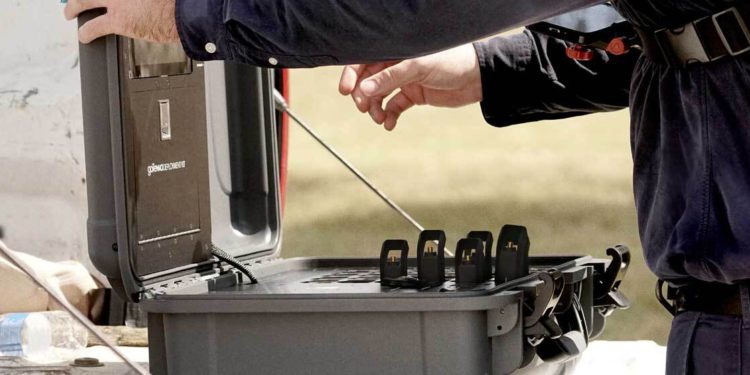 Digital transformation and modernization initiatives are pervasive across all levels and sectors of our government – from federal civilian agencies, to military organizations, to state and local law enforcement and public safety organizations. Every agency and organization is exploring how new technologies can be implemented within the enterprise to increase 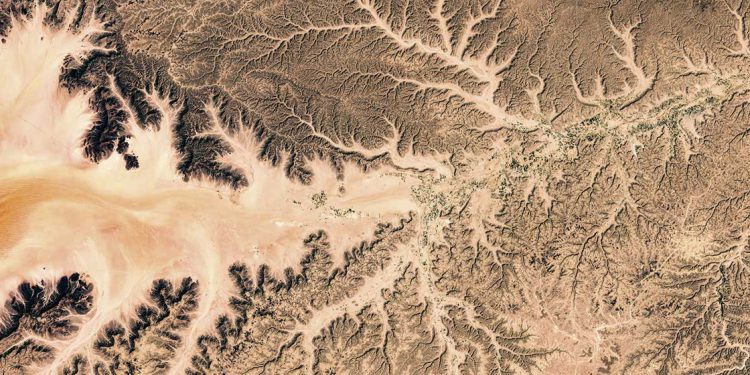