With our eyes fixed on the horizon, staring hard into a new age of warfare, we can see the amplification and militarization of commercial off-the-shelf technologies (COTS). Today, a soldier or an irregular fighter is more than just a combatant. They also act as a sensor, communicator, and human weapon system that supports multi-domain command and control from the ground in anti-access area denial environments.

The military potential of COTS has significantly reduced the technical edge that the U.S. military and its allies have traditionally enjoyed. However, they also provide an opportunity for our military and its allies to rapidly enable new, innovative capabilities in theater without the cost and time associated with the development and production of purpose-built military technologies.

Here are three emerging COTS solutions that could make an immediate impact on the modern battlefield.

A mesh network is a group of nodes, or devices, that act as a single network. These individual nodes connect directly to as many other nodes as possible to efficiently route data to and from users. Each node’s ability to accept and retransmit a signal from the others enables a mesh network to cover an incredibly large number of devices over a large geographic area. 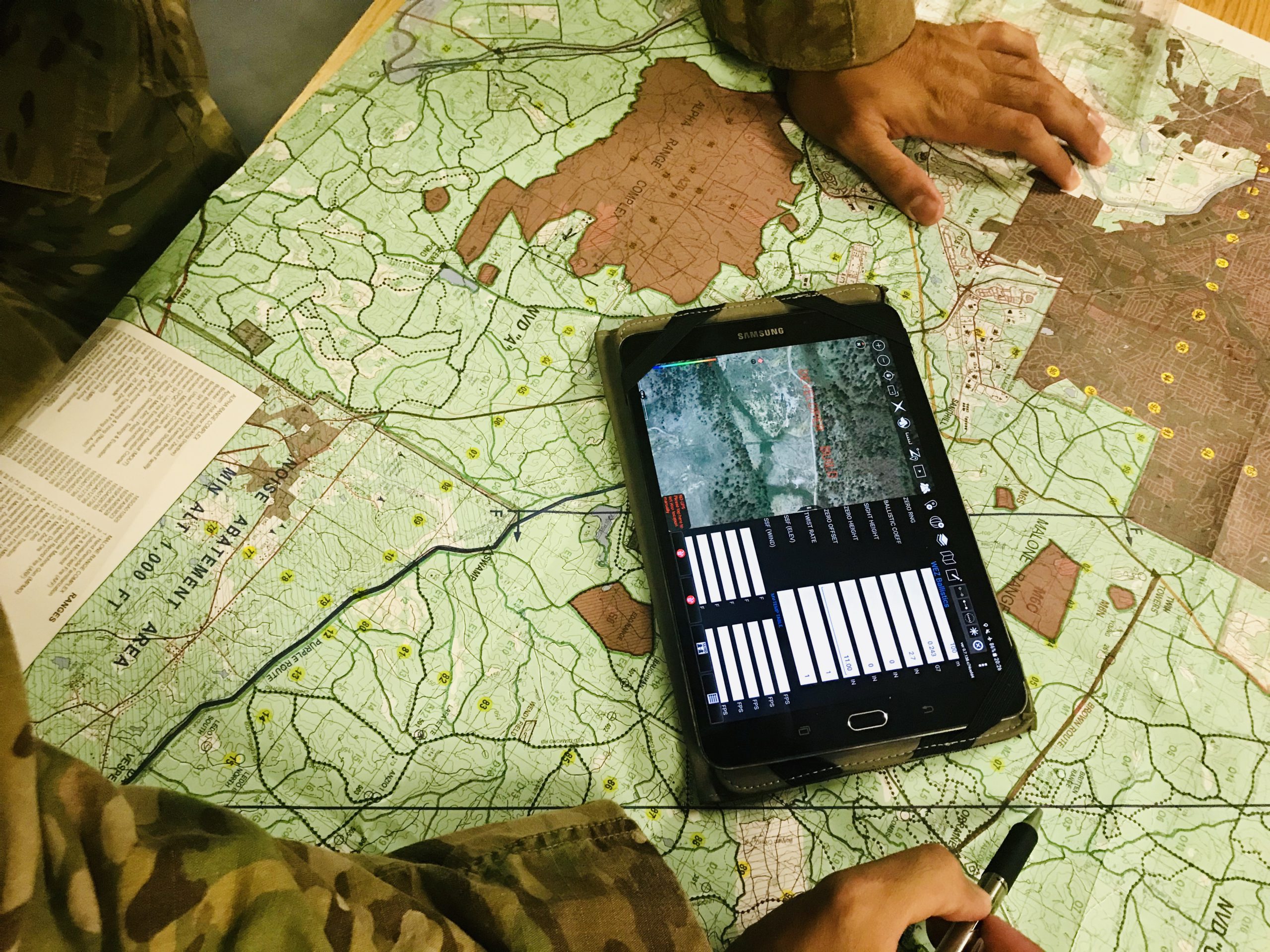 goTenna Pro X is a mesh networking communications device that, once powered on, builds a mesh network with people around you to communicate without untrusted intermediaries. goTenna intelligently and automatically adjusts power output and tunes frequencies depending on the detected GPS location and can push up to 5W VHF/UHF output, thus creating a robust mesh network that works in all types of environments, independent of traditionally centralized communications infrastructure.

This is especially useful when cellular networks and Wi-Fi/broadband networks are unavailable or if you are working in communications denied environments.

The ATAK software application is a moving map display that integrates imagery, map, and overlay information to provide enhanced collaboration and Situational Awareness (SA) over a tactical mesh network. In communication denied environments, even the most basic of ATAK functionality is offline and unusable. However, with plugins like the goTenna Pro X, it is possible for users in the operating area to share information, text, and share locations even when terrestrial networks are unavailable.

For allied nations or other forces without access to ATAK, chat services such as Signal or WhatsApp, can be weaponized for war. Trunked cell networks in conjunction with encrypted peer-to-peer chat messaging services have seen extensive use on the battlefield.

Software Defined Radios (SDR) are radio communication systems that provide cheap, customizable Electronic Warfare (EW) gear at a fraction of the cost of commercial or contracted equipment. These homemade, inexpensive, COTS EW radios can easily be created and customized by individuals with little background in the field.

Inexpensive hardware such as KerborosSDR, HackRF, and RTL-SDR provide opportunities for users to apply fundamental EMS/RF tasks that expand operational options. SDRs also allow users to collect and analyze their EW signature, which is important when wanting to hide within the spectrum.

The battlefield is an austere environment where situations are constantly shifting and evolving, and where adversaries are perpetually working to deny access to the communications tools and technologies that give our warfighters a tactical edge. In contested environments, when purpose-built military technologies are denied or unavailable, mission success relies on our military’s willingness and proficiency to adapt in a complex environment by using COTS as an asymmetric advantage. COTS can enable our military to innovate faster than its adversaries and win the war.

For more information on emerging technologies, check out the results from a recent Tech Rodeo where Tough Stump Technologies tested ATOS, goTenna, Trellisware, Persistent Systems, and Domo Tactical equipment in an environment that encompassed distance, terrain, and elevation.

Christopher Rance has 18 years of professional experience in the realm of precision shooting and field communications; having served in a variety of sniper/reconnaissance positions within the U.S. Army. During his tenure as an Army Sniper Instructor, he trained hundreds of Soldiers, including elements of Air Force Combat Controllers, Air Force Special Reconnaissance Airmen, 75th Ranger Regiment, Law Enforcement, and Foreign Allies.