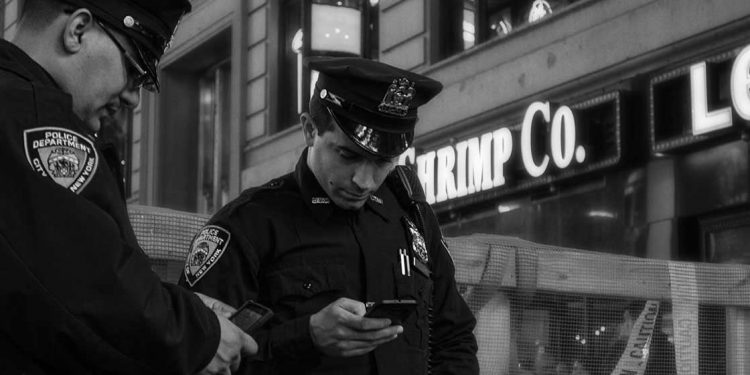 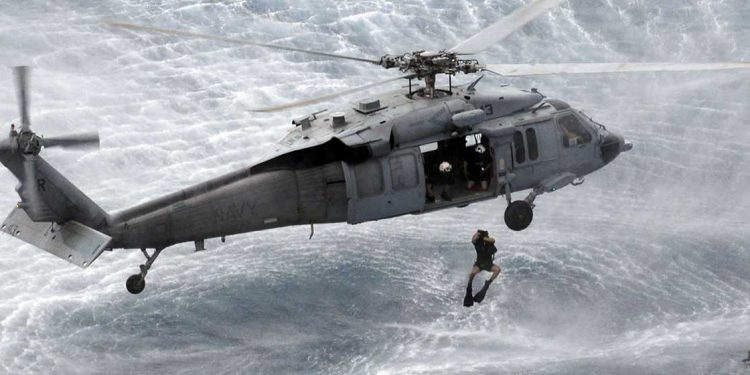 Webinar | How to implement a mobile first strategy for emergency management

Mobile devices and applications are increasingly critical to day-to-day public safety operations, but many organizations are unprepared in the event cell phone connectivity — and access to these new tools — becomes unreliable or unavailable. New advancements in mobile and wireless communications are now allowing emergency response and recovery teams 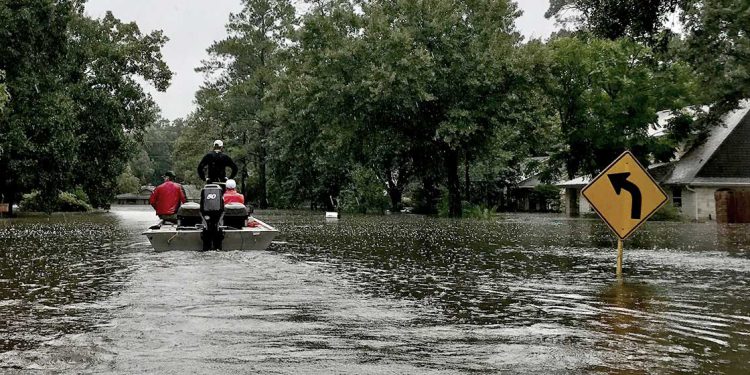 In my home state of Texas, we’ve experienced three “five hundred year floods” in just the past few years. And that’s a similar story to what we’re hearing across the country, where flooding, wildfires, hurricanes and other natural disasters are seemingly increasing in frequency. But they’re not just happening more